The long awaited version 2.0.024 of Scriptographer has finally been released.

It fixes many bugs that haunted the forum over the past weeks, among these:

And here some of the newly introduced features:

It also introduces some API changes. Read more about this in a dedicated forum post, and please post your reactions about the changes there too.

Thanks so much for your continued development on the best plug-in for illustrator. 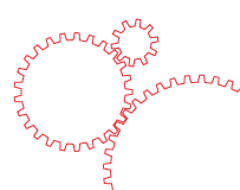 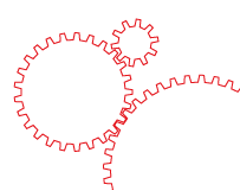