It took far longer than anticipated and far too long for anyone who was waiting for it to be released, especially after after all the false predictions about possible release dates in the past months. But here it is finally, the all new version, with lots of bug fixes, many new features and improvements, and finally proper CS4 support.

Many of the changes are under the hood and not visible straight away, but the more you work (and hopefully write code) with this new version, the more you will notice these improvements on all levels: A better structured and simplified API, syntax simplifications and improvements through tweaks to the Scripting Engine, a series of coding conventions that we will start writing about in tutorials, better structured documentation, etc. With this release we are only lying the base for many more improvements to come, and the more of the hard work is done, the more this becomes the actual fun-part of the project: Designing the architecture itself, coming up with conventions about how to make and use things in easy ways and communicating these, etc.

Several parts of the API have changed, so please do not expect your scripts written for previous versions to just work without some tweaks. We believe that the changes were worth the risk of breaking existing scripts, and we are willing to help with porting to the new version. As a start, we ported most of the scripts that users have uploaded to this site. Each script page still contains the original file, marked with -previous in the name.

We have prepared an extensive changelog with explanations about the API changes and how to adapt and use these.

We believe that this version was well worth the wait. But from now on, we will go back to a scheme of releasing often and early, to keep users in the loop as much as possible.

thanks again for the help, unfortunately my main problen is that the new pencil icon is nowhere to be found in the tool palette, or anywhere else. but ill try a few things once i get home to my laptop. 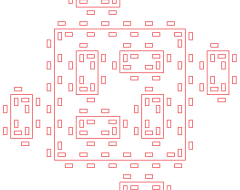 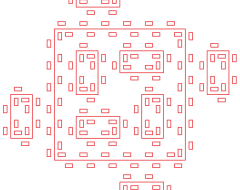