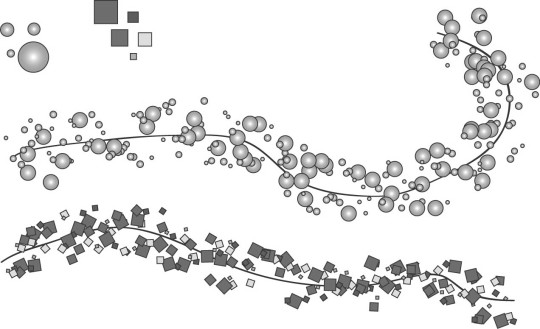 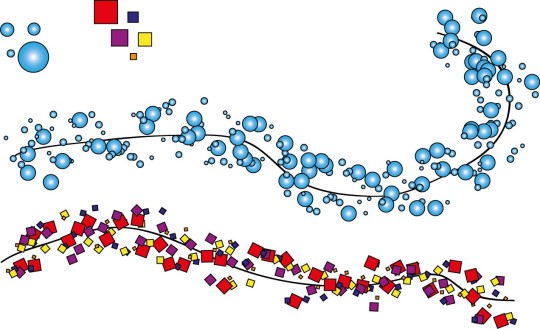 Version 2 allowed you to turn the objects to symbols when you select them - I believe that will save space and allow you to change them after you have built the patterns.
It also allows you to choose text items without converting to paths :-) 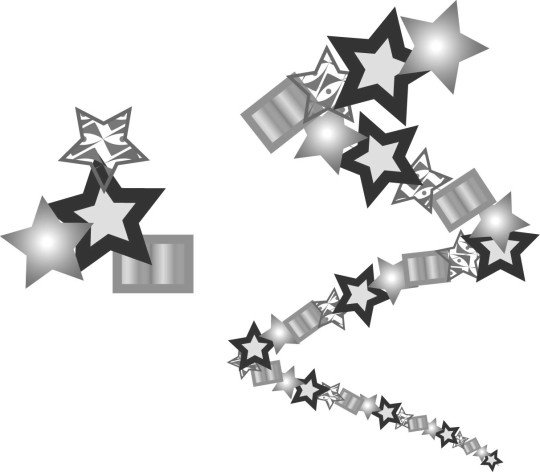 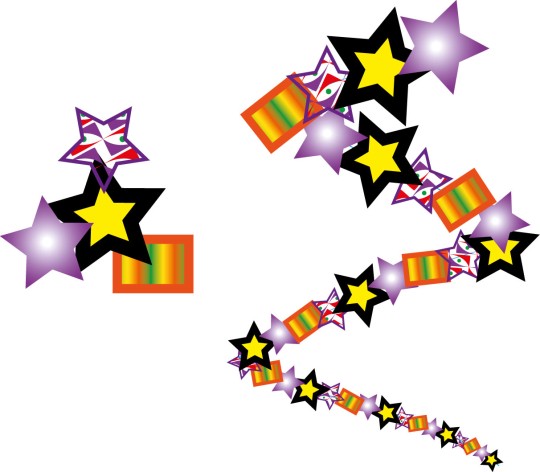 Very useful. Thanks for sharing.

I tried it with illustrator cs5, and as i recall the script receive an error:
"Error 2: script not defined
Line 9

did your install of Scriptographer work ok ?
Need that to be successful , and a restart of illustrator before trying to run a script

Thank you very much!

thanks - glad it's useful. Shame it won't continue in next version :-(