Changed the script folder structure, to separate example scripts from scripts made by the users.

Added undo / redo history tracking, to predict the lifespan of Illustrator art items and prevent many bugs that were caused by undoing during the execution of more complex scripts, such as tool scripts.

Added document.colorModel and color.convert(type) to convert to a given color model.

Fixed several bugs with item.data where path items could not be stored in other item's data object, and segments of already stored paths could not be updated.

Fixed a bug where the tool button would sometimes not appear after startup on Windows.

Fixed path.intersects(item) which returned the opposite of what it was supposed to.

Fixed a bug in segment.point's selected property that was not properly updated after the first time it was fetched.

Fixed a bug where document.currentStyle was not correctly updated when the selection was changed during execution of a script.

Fixed a bug in document.hitTest(point) / item.hitTest(point) where wrong curves and segments were returned when clicking and the end of closed paths. 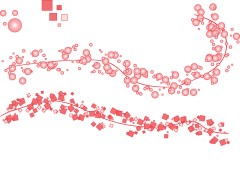 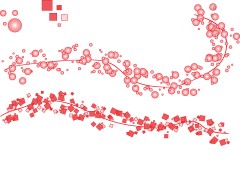