I try to instal Scriptographer 2.9.073 for Illustrator CS5, in the windows 7 software and with Java (TM) 6 Updted 24. But the result are not positive.

1º I open the Illustrator CS5 and the SCRIPTOGRAPHER folder is in the monitor, after I try open some script to do some try outs in the folder My Scripts and dont existy any script inside of this folder.

Is something not good instal Java software or SCRIPTOGRAPHER in the correct position instal.

Is possivel give me some fedback about it 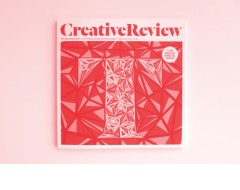 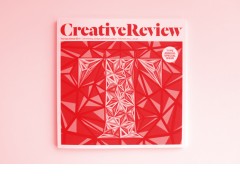