Apparently I put too much text in this field as it does not display all of it. Text has instead been put in as a header of the file explaining how to use the script.

Meanwhile you can get a quick introduction here:
http://en.wikipedia.org/wiki/Lsystem

Early version, though. A bit crude but I hope it works! 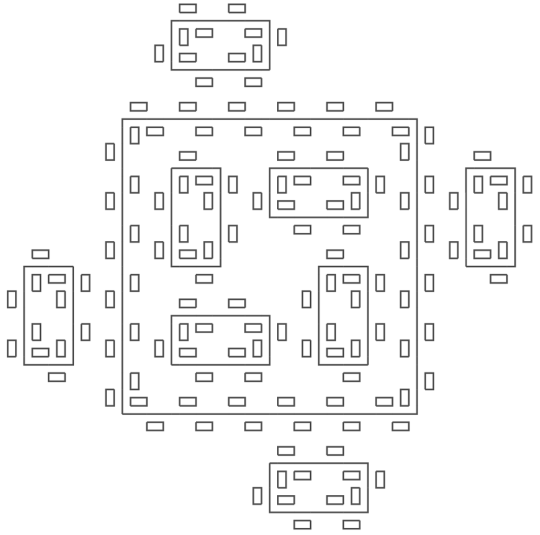 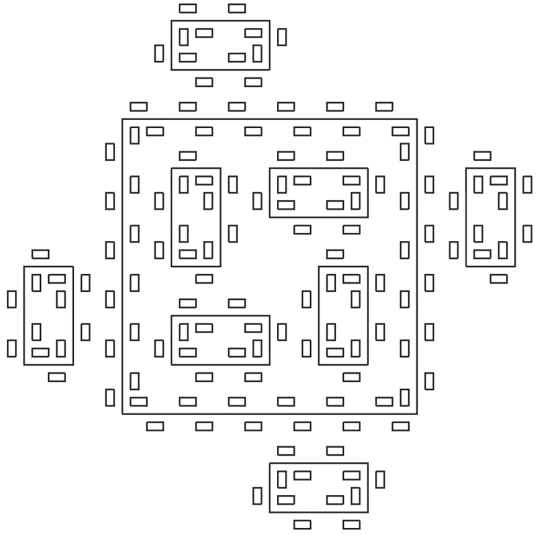 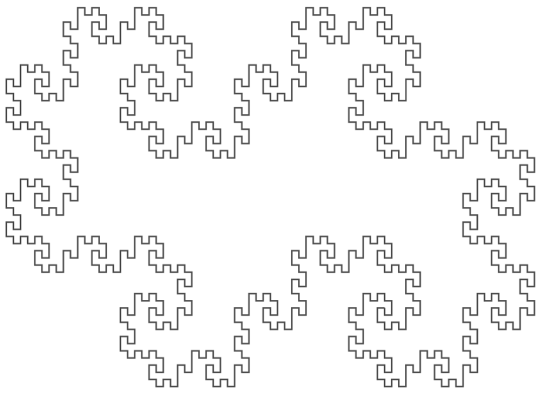 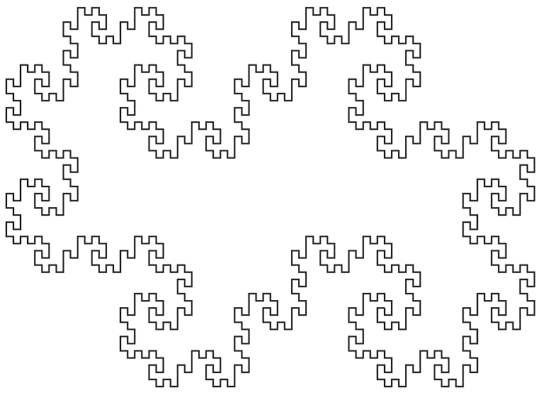